Since 2017, the Tour du Valat and its partners have been conducting a research project on the impact of aquatic contaminants on reptiles in the Camargue.

It has now been clearly demonstrated that wetlands in the Camargue are exposed to very high levels of pollutants, particularly due to the inputs of contaminants present in the Rhône and intensive agriculture. This is particularly the case in the basin of the Fumemorte drainage canal, which discharges into the Vaccares Lagoon (read more).


Many studies have already been conducted on fish. However, reptiles are also considered to be very good indicators of the biological quality of aquatic environments because of their low capacity to travel, hence the interest to focus on them in this study.

Several species are studied, either strictly aquatic (the European pond turtle, the viperine snake and the barred grass snake) and therefore very exposed to diluted contaminants, or terrestrial but naturally present in the Camargue near wetlands, and for which exposure to contaminants is therefore a priori more limited (the Montpellier snake, the ladder snake, the southern smooth snake, the slow worm, the common wall lizard and the western green lizard).

The variable longevity of these species (up to several decades for the European pond turtle) also makes it possible to take into account the duration of their exposure to pollutants.

Initial results published in 2018 (read more), comparing mercury levels in viperine snakes collected at the Tour du Valat with those of other populations in France, suggest that individuals eating amphibians accumulate less mercury than those eating fish. This is a first step in understanding the parameters that influence the bioaccumulation of contaminants according to species.

In 2019, blood samples from 174 turtles in Europe were analysed to assess the concentrations of 18 PCB (polychlorinated biphenyl) pollutants and 16 organochlorine pesticides. These results, together with the samples collected in 2019, are expected to be published in 2020.

The partners of this project are: 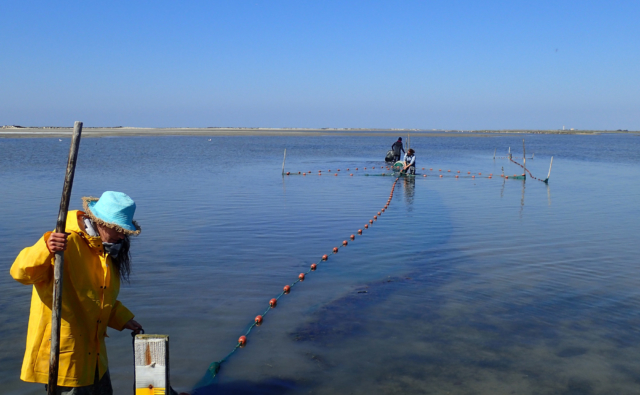 Fish communities in the Camargue 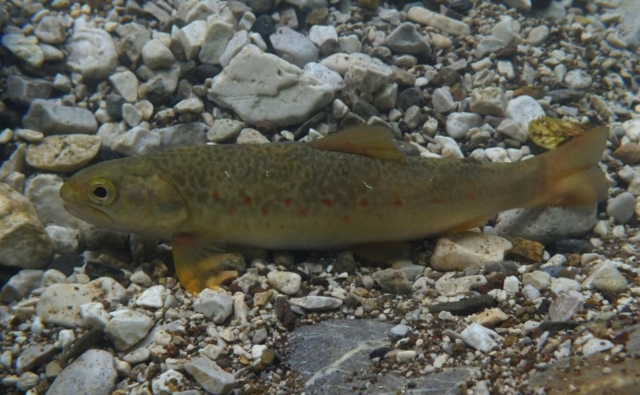 Conservation of Marble Trout in the upper basin of the Soča