The aim of this project is to identify the mechanisms that affect the population dynamics of the European Pond Turtles living on the Tour du Valat estate. We are particularly interested in measuring and monitoring the values of key demographic parameters such as age, sex ratio, survival, dispersal, growth, and age at time of first reproduction, as well as the effects of climate change (management techniques, climate, and water quality) on this aquatic turtle species that is threatened in France, and for which the Camargue is a major site.

This project is based on a long-term study that was begun in 1997 by Elisabeth Rosecchi, prior to which several dozen European Pond Turtles had been marked by Alan Johnson as of 1976. Every year a capture-mark-recapture (CMR) campaign takes place from April to August on the Tour du Valat estate. The turtles are captured with fyke nets, and are individually marked by incisions on outer plates of their carapace (scutes). By the end of 2017, nearly 1200 turtles had been marked at the Tour du Valat in the course of 9500 captures.

Due to the significant length of this study, which is unique in France, it has enabled us to achieve the following results:

In addition, the volume and quality of the data gathered enable the population size and survival estimates to be calculated on a regular basis, so as to be sure of the good conservation status of this species in line with the Tour du Valat Regional Nature Reserve management plan objectives. 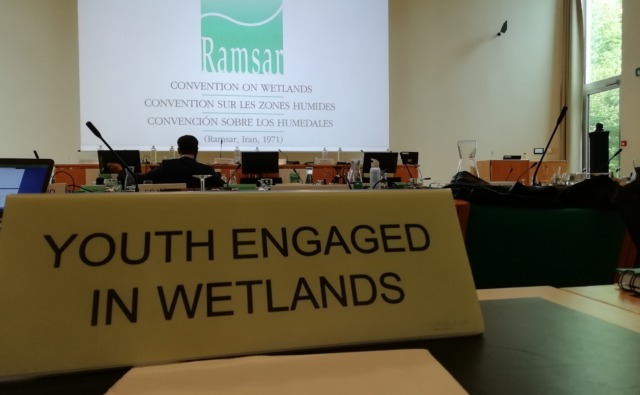 Convention on Wetlands – Youth get committed!

Designation of a new Ramsar site in Sudan: the inner delta of Khor Abu Habil 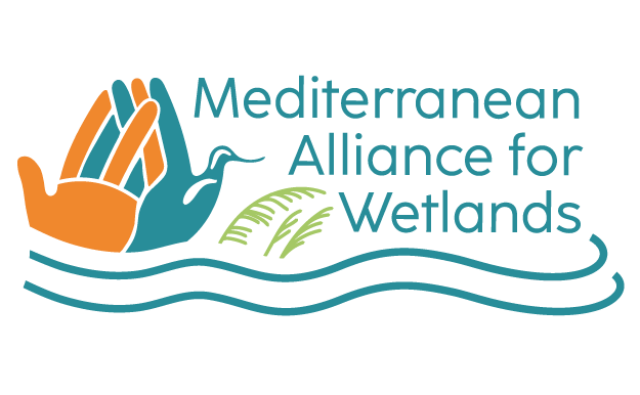 The voices of Wetlands in the Mediterranean