Born in Basel, Switzerland, Luc Hoffmann is the grandson of the founder of the Hoffmann-La Roche pharmaceutical company (today Roche). A nature enthusiast from his earliest age, he rapidly focused his studies on zoology and then the field of ornithology.

It is in this scientific context that he discovered the Camargue just after the Second World War, and immediately fell in love with it. In 1948, he bought the Tour du Valat, a large ranch in the heart of the Camargue, where in 1954 he founded the biological station that goes by the same name and would rapidly become a worldwide reference for ornithology. Several generations of top ecologists and researchers from throughout the world would come here to work.

Over the years, the Tour du Valat would broaden its field of action, and a few decades later would become a research institute for the conservation of Mediterranean wetlands.

In addition to his activities linked to the Tour du Valat, Luc Hoffmann left behind an immense legacy in the field of international nature conservation. 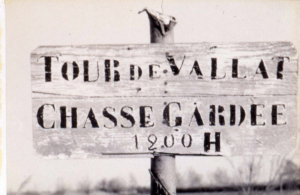 Purchase of the estate

Luc Hoffmann, PdD in zoology, purchases the Tour du Valat Estate. Passionate about nature, he devotes himself to the study of waterbirds and the functioning of ecosystems. 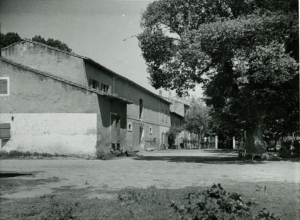 Creation of the Station 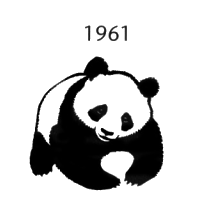 Creation of the WWF International

He participates to the Creation of the WWF International of which he will be the Vice-President until 1988.

He is the Director of Wetlands International.

He is the Vice-President of the International Union for Conservation of Nature. 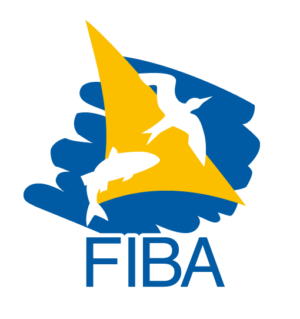 International Foundation for the Banc d’Arguin 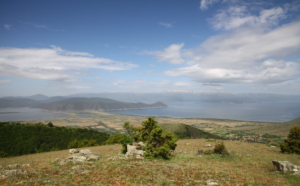 Society for the Protection of Prespa

He is the Founding President of the Society for the Protection of Prespa in Greece. 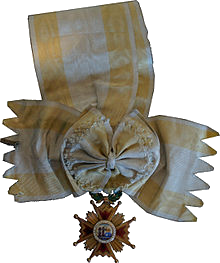 He receives the Isabel the Catholic Prize for his life dedicated to the protection of nature in Spain and throughout the world.

A homage to Luc Hoffmann was organised on 19 August 2016 at the Tour du Valat, bringing together several hundred guests of many generations and nationalities, who were all affected and inspired by the Luc Hoffmann’s life-work.

Built in 1954 by André Rivoire, architect, ornithologist and friend of the founder of Tour du Valat, Luc Hoffmann, the building was long called the “Lab” by its occupants and has since been the focus of renovation work in recent years to improve its energy performances.

On 28 October 2021, in the presence of two of his children, Maja and André Hoffmann, the deputy mayor of Arles, Pierre Raviol, the architects, Bijan Azmayesh and Jeremy Lasne, the bioclimatic and energy project manager, Robert Celaire, and in front of a diverse group of guests (contractors who worked on the project, institutional partners, friends of Tour du Valat and employees), the building was officially inaugurated, thus becoming the “Luc Hoffmann” building.

The rice farmer Pierre Raviol, deputy mayor of Arles, was particularly impressed: “This project shows how attached you are to this region and you are setting an example for all the inhabitants to follow”.

Below are some pictures of this inauguration:

A word from the Founder, Luc Hoffmann