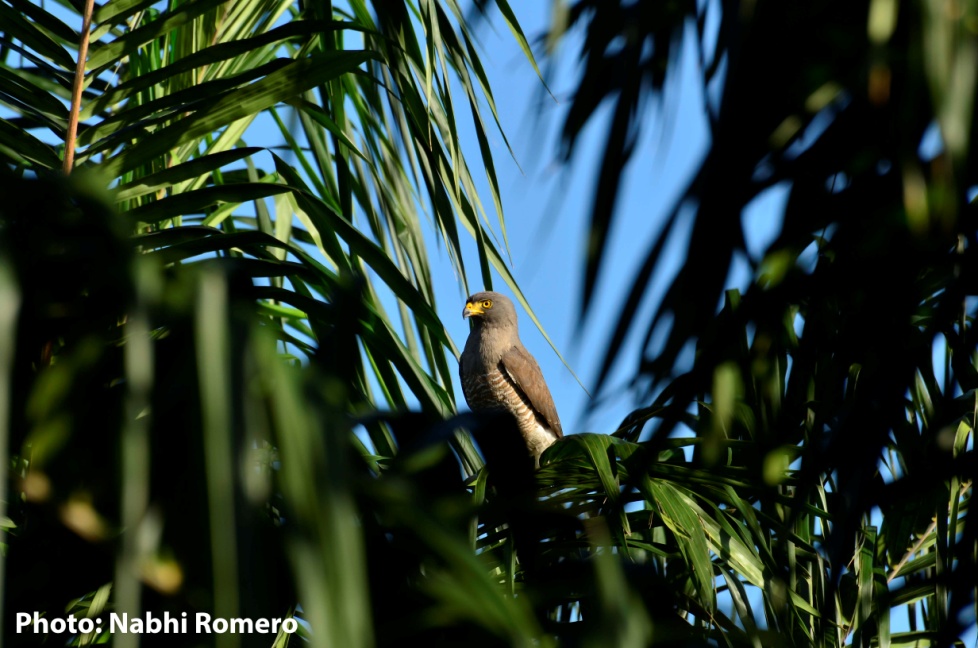 The ecological consequences of habitat conversion to oil palm plantations in tropical rain forest have been well documented. However there is limited knowledge of the biodiversity impact of oil palm conversion in other vulnerable ecosystems such as natural savannas. Partly due to forest-oriented conservation policies and perceived low biodiversity impacts, tropical natural savannas in South America have been identified as fertile grounds for future oil palm expansion. Tropical savannas typically comprise mosaics of native grass-dominated habitat with forest and wetland patches. In this study, we quantified the impacts of converting tropical natural savannas to oil palm for bird communities in the Colombian Llanos.

Our work underlines the biodiversity importance of natural savannas in the Colombian Llanos, particularly for waterbird communities, warranting protection against conversion into oil palm or other crops. Thus, it is urgent to strengthen and to develop savanna-oriented conservation policies such as the creation of protected areas, and to limit oil palm expansion to already degraded lands, including improved grassland areas currently used for cattle grazing.

AIV present two transmission modes: a fecal/oral direct transmission on the ground and a long viral persistence in the environment. Previous studies in laboratory and in the field showed that low salinity, low temperature and neutral pH favor AIV persistence in water.

The aim of this study is to open new opportunities for pathogen surveillance thanks to the identification of pathogen “hotspots” considering both hydrodynamic and epidemiological modeling, focusing on the Camargue Vaccarès hydrosystem. The hydrodynamic functioning of this network has been modeled by using Telemac-2d and it is combined with a SIR epidemiological model. Three compartments are considered within a population: susceptible S, infected I and recovered/removed R individuals. The Vaccarès hydrologic system has been subdivided into twenty-eight interconnected polygons; for each of these areas a different SIR model is analyzed and the available data on seasonal Mallard abundance for each polygon are considered. For instance, only one subtype of AIV is considered and injected in the domain.

Further research must be done to improve the efficiency of the model, like considering a multi-agent SIR model, or with a better estimation of AIV behavior in water.