Since 2017, the Mediterranean Waterbird Network (MWN) has been exchanging with other Mediterranean countries, in addition to the five historical North African partners.

Discussions with these new countries ((France, Spain, Italy, Greece, Turkey, but also Portugal, Albania, Serbia, Montenegro, Northern Macedonia) have led to the development of a scientific poster to be presented at an international conference (EBBC, 2019), a scientific paper to be reviewed in a scientific journal and also summary reports on the status of waterbird counts in 10 of the countries actively participating in ROEM.

You can download the different reports below: Introductory report and general synthesis of the technical reports of the Mediterranean Waterbird Network (MWN) on the status of International Waterbird Census (2009-2018), in 10 of the network countries, as well as the 10 “country” chapters. 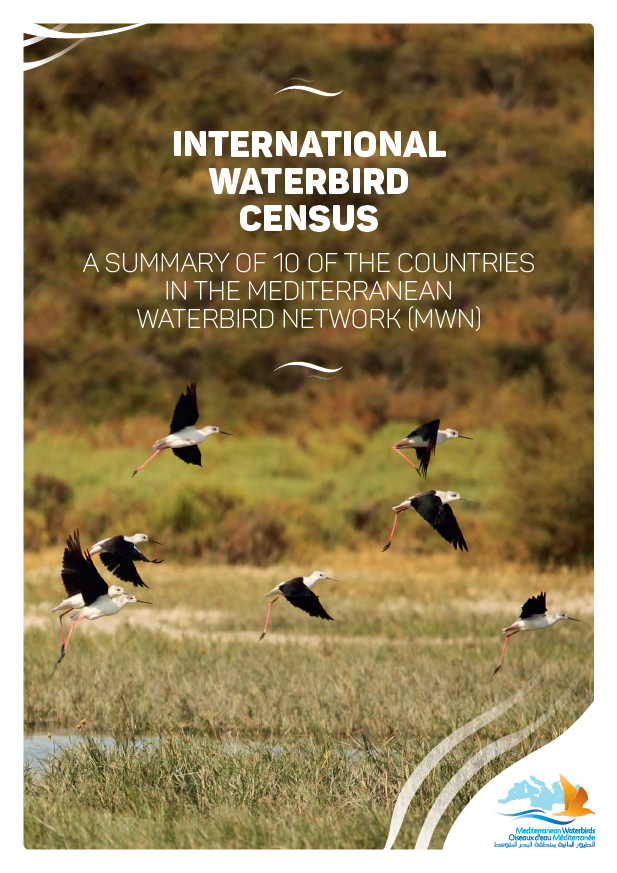 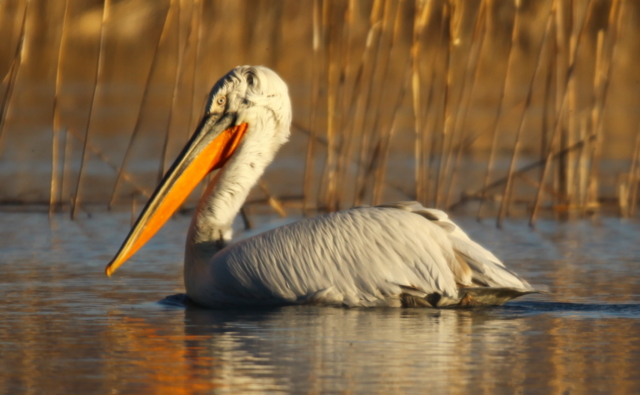