One fourth of Mediterranean biodiversity is closely linked to wetlands. It is therefore vital to halt the negative trends observed for wetland habitats and species. Our project focuses on the following three areas to achieve this goal:

It is not easy to make a comprehensive report on the status of biodiversity in the Mediterranean Region where there are considerable geographical differences concerning the quantity and quality of the data available. While the countries in the European Union have generally started setting up nature observation and monitoring networks, the same is not true for some countries in North Africa, the Balkans, and the Middle East. In addition, there are several countries where waterbirds are counted but information on the conservation status and trends of other groups is much more incomplete.

Our studies for the Mediterranean Region are based on the abundance monitoring conducted for wetland vertebrate species. We dispose of a database with more than 50,000 entries, entered via participative science monitoring projects such as International Waterbird Censuses (more info) and scientific monitoring with papers published in specialist journals. These data are used to create indicators such as the Living Planet Index.

To make up for the lack of abundance monitoring, we decided to develop Mediterranean Red Lists in partnership with the International Union for the Conservation of Nature (IUCN). In the absence of quantitative data, expert opinions remain the best way to assess the conservation status of a species. When these assessments are repeated over time, it becomes possible to calculate a Red List Index, which provides a general trend. Another advantage is that the Red Lists can be established for species and ecosystems.

The results obtained up to the present day indicate a certain recovery of waterbird populations, particularly of colonial species, which have benefitted from conservation actions aiming to reduce persecution and protect their habitats. These positive trends are the most obvious in Europe, where protection measures were established earlier and are more numerous than in the rest of the Mediterranean Region, for example the Bern Convention, the European directives on birds, habitats, wildlife, and flora, and the Ramsar Convention.

On the contrary, the Red Lists indicate highly worrying conservation statuses for freshwater fish, and for wetland plants, molluscs and amphibians. This result can be explained by the existence of numerous endemic species, a small geographic area, and/or the bad condition of the habitats (watercourses, temporary ponds) used by these species. 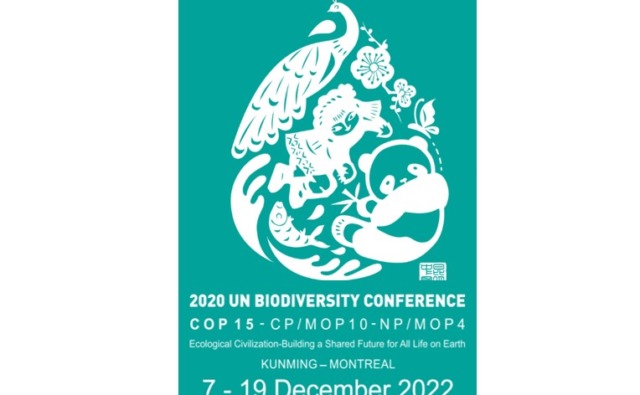 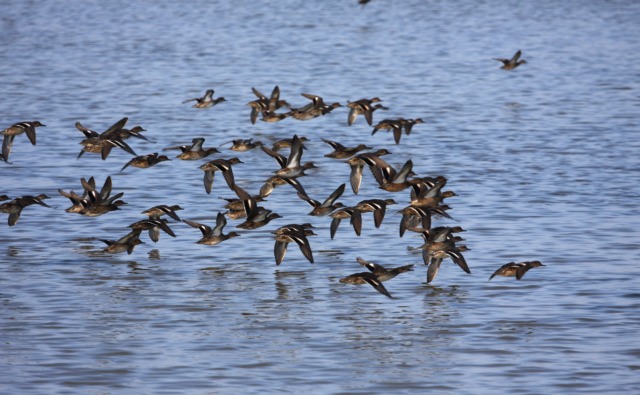 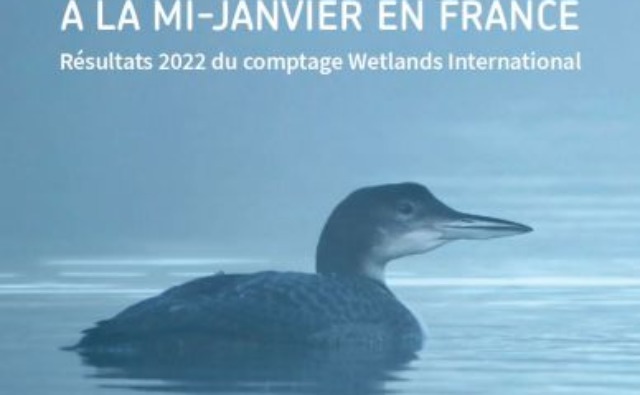