Summary of the report:

The Camargue Saltflats lagoons and marshes (CSLM), acquired by the Conservatoire du Littoral between 2008 and 2012, constitute a new potential migration route for aquatic fauna between the sea and the hydrosystem of the Etang du Vaccarès. For five consecutive years, since October 2016, the Tour du Valat has conducted monthly ichthyological monitorings at different points of the site, in order to assess the degree of connection of this new migration route for aquatic macrofauna. From 2016 to 2019, a complete monitoring of the fish population was conducted from October to May-June. From October 2019 to March 2020, a lighter protocol was applied, specifically targeting glass eel recruitment. In the final year of monitoring, from October 2020 to May 2021, glass eel recruitment was also monitored each month and the entire stock was treated only in the months of October, November, April and May. In parallel with the fish sampling, the evolution of the hydrological and physico-chemical conditions were monitored thanks to a network of continuous recordings and manual readings maintained by the three co-managers of the site: the Camargue Regional Nature Park, the Société nationale de protection de la nature and the Tour du Valat.

In total, about fifty fish species have been counted. A structuring of the fish population is apparent between the different sampling stations, marked in the South by the influence of the sea, and in the North, by the seasonal freshwater inflows from the Versadou canal. At all stations, lagoon species such as Atherina or Spotted goby, migratory marine species such as grey mullet, the Common sole or the Gilthead seabream, or the European eel, an amphihaline migratory species, were observed. These results indicate that biological exchanges with the sea are taking place and that part of the territory can once again play a role as a nursery for migratory species of marine origin.

For three pre-selected taxa, atherina, juvenile common soles and glass eels, the degree of connection of the CSLM migration route was more precisely examined from: i) the description of the distribution patterns obtained through the different sampling stations, ii) the theoretical evaluation of the crossing of 4 connecting structures, and iii) the results of statistical models used to test the influence of abiotic factors on their presence and abundance (CPUE).

Subjected to a Mediterranean climate, the circulation conditions in the CSLM are not very favorable for the circulation of aquatic macrofauna between the sea and the Vaccarès hydrosystem during the summer period. In fact, prolonged periods of drought generate, especially in the shallow ponds located far from the sea, very low water levels with very high temperatures and salinities, often incompatible with the survival of most aquatic species.

Continuous hydrological measurements reveal the strong hydrodynamics of the CSLM. Most often, the circulation conditions appear favorable to euryhaline species, at least to atherines that tolerate hypersalinity conditions up to 70g/L. During their recruitment period, from February to June, juvenile soles seem to avoid hypersaline areas and appear to be present more often when high flows are maintained for several days in a row. Glass eels, which have limited swimming ability, are significantly less present when velocity outflows are high. Glass eels are also less captured when water temperatures are below 6°C, due to their slower metabolism.

Since 2015, the hydrology of the site has changed significantly. Breaches in the seawall dikes located to the south of the site have become more pronounced, and intermittent and permanent sea inlets have increased, promoting hydrobiological exchanges with the sea. Some intermittent connections can short-circuit the path to the ponds of the Camargue National Nature Reserve, creating more direct connections with the sea, especially at the level of the Batayolles pond, to the west of the Tampan pond. The numerous works of decompartmentalization inside the CSLM have also contributed to improve the hydraulic flows and to limit the intensity of the episodes of summer over-salting. The creation of the new connection structure between the Galabert and Tampan ponds during the summer of 2019 has already led to improvements in hydrological exchanges in the northern sector of the CSLM. It will be interesting to resume the monitoring in a few years in order to observe if these hydrodynamic evolutions have repercussiongs on the fish population, as well as if the meteorological and climatic evolutions interfere on the exchanges, and finally if the arrival of new species such as the blue crab impacts the population in place.

To cite this report: 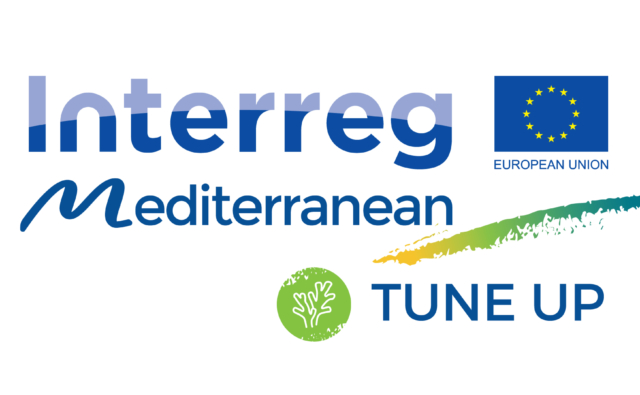 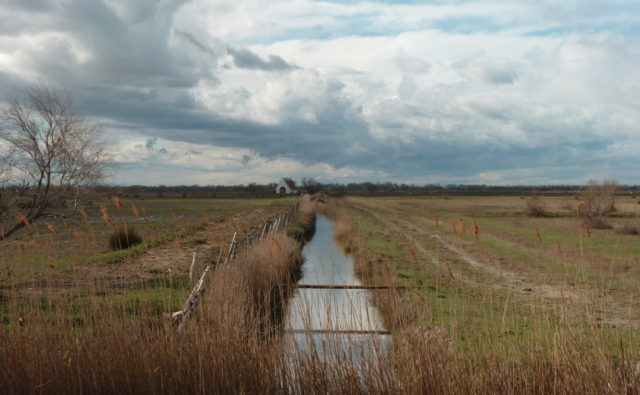