The Mediterranean Alliance for Wetlands urges the government of Greece to protect the coastal wetlands of the Erimitis peninsula and to adopt conservation measures that correspond with international, EU and national law.

The Erimitis peninsula, located on the northeastern tip of the island of Corfu in Greece, with its natural landscapes and pristine environment presents a rich biodiversity. Its coastal wetlands are home to a wide range of species and habitats, including species protected by the EU Habitats Directive and the EU Birds Directive. It is also on the Ionian Sea’s corridor for migratory bird populations and is an important stopover point for them.

The peninsula is not only a haven for wildlife but for the people that live on Corfu as well. Activities such as ecotourism, sailing and hiking bring significant and sustainable economic benefits to the local Corfiot community who has learned to live in harmony with their environment.

However the Kassiopi project, which aims at building a tourist resort on Erimitis, may disturb this harmony. The project includes the construction of hotels, tens of villas, apartment blocks, and a marina in this, as of yet, unspoiled area.

The project has been met with some resistance from the Mediterranean Alliance for Wetlands alongside the municipality of North Corfu, the Local Council of Sinies, as well as the residents and all local environmental organizations. A letter by 15 organizations of the Mediterranean Alliance for Wetlands was sent to the Prime Minister of Greece on the 10th of October, to express their concern and to appeal for the cancellation of the project (see the letter below).

The disappearance of the coastal wetlands would lead to the loss of the ecological services they provide such as the regulation of water quality, the reduction of soil erosion, the protection against natural hazards and the capacity to host an important biodiversity. Losing these assets would put a strain on Erimitis and its surrounding areas. Light, noise and water pollution would increase, which would not only affect the wildlife and their habitats, but also the livelihoods of the inhabitants.

The Mediterranean Alliance for Wetlands urges the government of Greece to protect these habitats and to adopt conservation measures that correspond with international, EU and national law.

The Mediterranean Wetlands Alliance was established in January 2017, and today has 25 members from throughout the Mediterranean Basin, all working to protect these ecosystems that are crucial for biodiversity and human populations (to read more).

Letter sent by the Alliance to the government 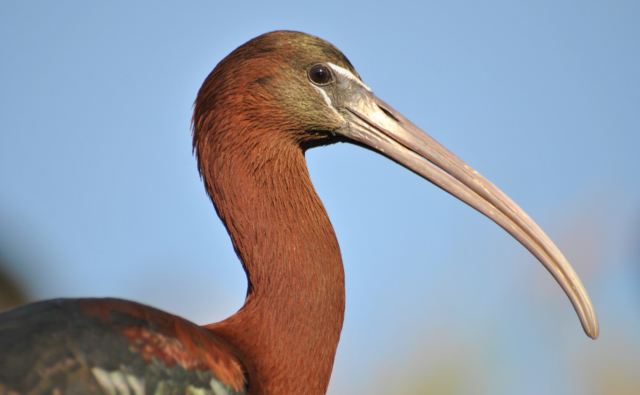 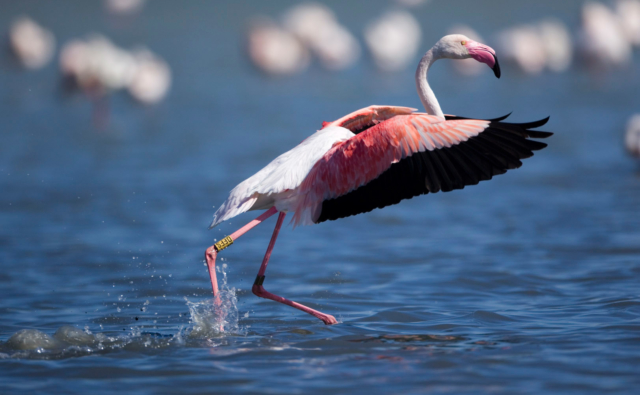 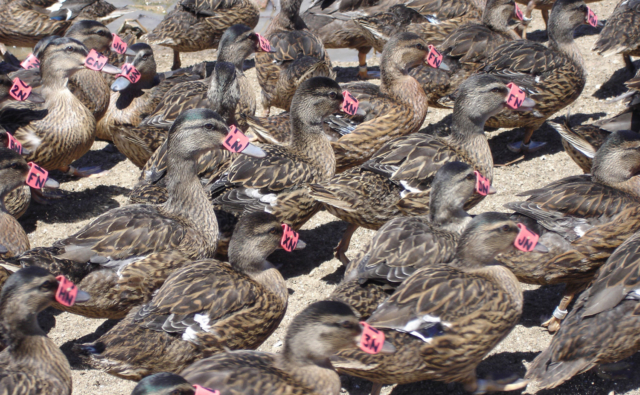