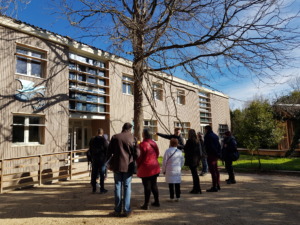 The Tour du Valat opens its doors to the public on Sunday 5 February 2023 as part of World Wetlands Day (WWD).

Every year, WWD celebrates the anniversary of the signing of the Ramsar Convention for the Protection of Wetlands on 2 February 1971 in Iran, of which Luc Hoffmann, founder of the Tour du Valat in 1954, was one of the main instigators.

Open day at the Tour du valat agenda in progress…