A bird species new to the Camargue was spotted on 22 December 2018 in farm plots located near the village of Salin-de-Giraud by a team of three local ornithologists – F. Veyrunes, P.A. Crochet, and T. Galewski, who works at the Tour du Valat.

The bird observed was a Buff-bellied Pipit (Anthus rubescens), a passerine species, which had only been previously sighted in France on two occasions, in Brittany. The bird was observed in a large group of passerines of various species, including a Meadow Pipit (Anthus pratensis), Water Pipit (Anthus spinoletta), White Wagtail (Motacilla alba), and more incredibly, an Eastern Yellow Wagtail (Motacilla tschutschensis), whose identification was confirmed by sonogram.

Buff-bellied Pipit distribution is disjointed, with populations that breed in North America, and others in northern Asia. According to the first genetic studies performed, these populations may in fact be two distinct species. Contrary to the observations already made in Brittany, the bird found in the Camargue belongs to the Asian subspecies japonicus, which makes this observation even more extraordinary, since it is the first sighting ever in France, and even in western Europe.

The rarity of the bird attracted several dozen passionate ornithologists who kept coming to the site until 8 January 2019, the last date at which the pipit was observed with certainty. 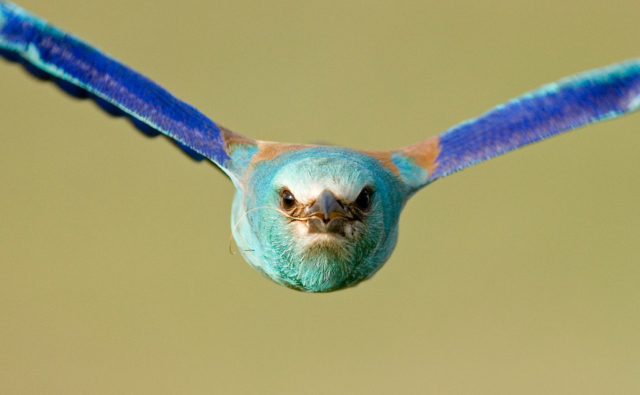 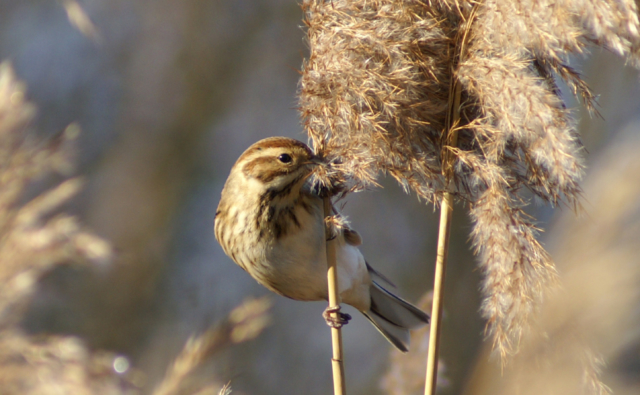 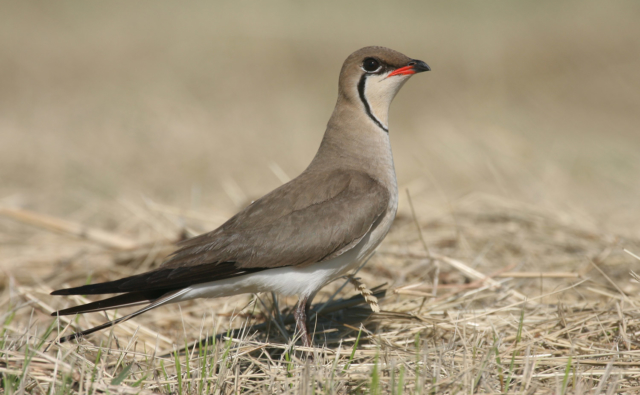 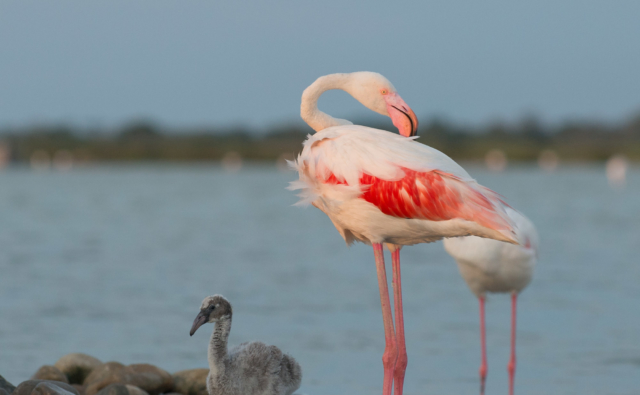