The Tour du Valat has recently developed the concept of “pilot sites” in the Mediterranean region. By means of this system, our teams work in close collaboration with the local populations involved in managing the sites to find solutions to conservation issues at micro-regional scale (see link to Newsletter 7). While considerations vary according to the site, this approach enables research to be carried out on key conservation issues, and promotes integrated and adaptive management practices involving the main local andor national stakeholders.

One of these pilot sites is the Gediz Delta in Western Turkey, on the coast of the Aegean Sea. It is situated close to the city of Izmir, the third largest urban conglomeration in the country with nearly three million inhabitants.

A Wetland of International Importance

The delta extends over more than 40,000 ha, and includes a broad variety of habitats: coastal marshes, alluvial islands, lagoons, salt marshes, temporarily flooded grasslands, reedbeds, garrigues, salt pans, and agricultural areas. Several of these habitats are protected in the framework of the Natura 2000 network. The delta, a key Turkish wetland, provides a habitat for about 290 bird species, and harbours between 50,000 and 80,000 waterbirds during the winter. Some 28 species satisfy the IBA criteria (Important Bird Area), while others are classified as endangered or threatened at worldwide or European level. The Gediz Delta is unique not only for its biodiversity and ecological importance, but also for its economic and aesthetic value. Socio-economic activities include salt farming, fishing and agriculture (cotton, maize, and market gardening, since rice farming was abandoned in the late 1990s after severe droughts).

The long-term objective of the Gediz Delta project, which has been developed in three complementary areas (biodiversity issues, integrated management, and site management together with local stakeholders), is to conserve its mosaic of wetland habitats and to restore those destroyed during recent decades. In order to achieve this objective, the Tour du Valat has been involved since 2007, in collaboration with the local authorities (such as the national park, Bird Paradise Union, and water agencies) and various other local stakeholders (NGOs, universities and cooperatives), in the framework of the decentralised cooperative action jointly set up by the PACA Region and Izmir Province to develop an integrated vision of the management of the delta.

The concept of integrated management “bring together governments and societies, sciences and decision makers, public and private interests for the production and implementation of a program for the protection and development of coastal systems and resources”*. Analysing the power relations between stakeholders and the local social context was a key step in launching the initiative. Grassroots initiatives and motivated local experts have thus been able to contribute to participative seminars and to the dialogue between project stakeholders, with many activities carried out to raise local awareness about the biodiversity issues affecting the delta.

Remarkable biodiversity, but under growing pressure 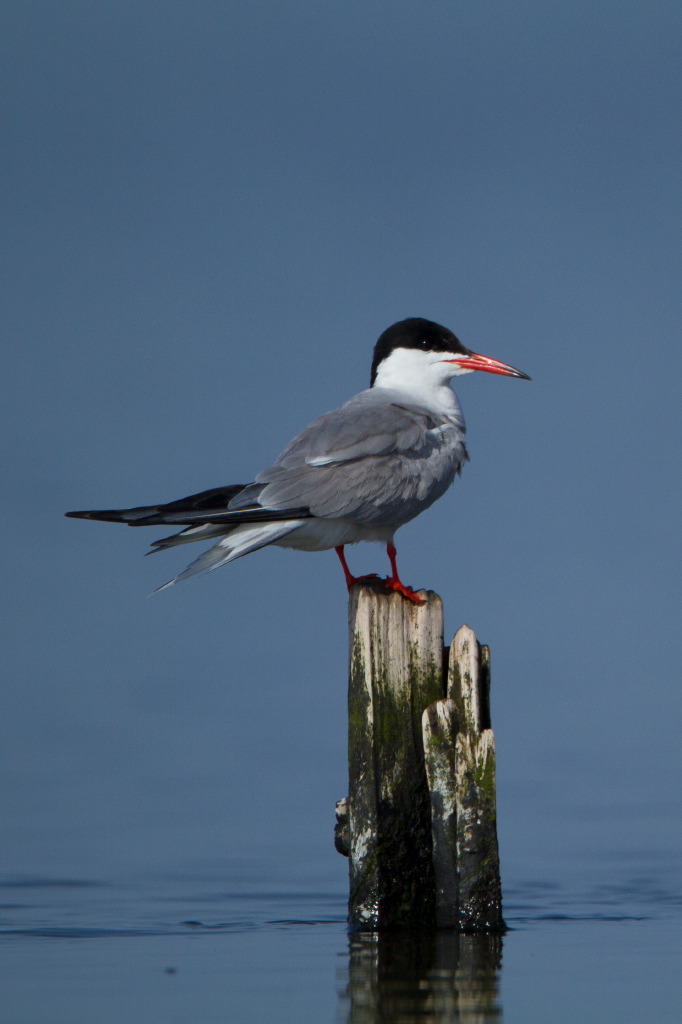 It is above all the Gediz Delta’s remarkable waterbird populations that have aroused the interest of a multitude of researchers, and led to the development of ecotourism. However, this phenomenon has created a management bias towards waterbirds, without necessarily taking into consideration the rest of the biodiversity of the delta and its surrounding area as a whole. In order to re-establish the right balance, the project developed a strategy more oriented towards the management of habitats. Remote sensing was set up to determine the major evolutions in land occupation during recent decades, and then to map more precisely the habitats in the centre of the delta using the information gathered. There have been significant changes to the habitats due to the increasing urbanisation of the south of the delta, agricultural irrigation programmes, and the prolonged drought of the early 2000s. This work has enabled scientists and managers to quantify these changes and determine water management practices that will be beneficial to the entire mosaic of habitats, rather than favouring certain bird species.

Another dimension of the project is improving knowledge about the delta’s wildlife, including mammals, amphibians and reptiles. Understanding the structures of existing habitats and the interactions between fauna and flora has helped local managers to find appropriate solutions for the long-term management of the site.

Thanks to regular field missions by Tour du Valat experts, local stakeholders were able to benefit from the long-term experiments carried out in the Rhône Delta (Camargue) in the south of France, where issues concerning biodiversity and socio-economic activities are somewhat similar.

Amongst other activities concerning biodiversity, the Tour du Valat helped carry out the hydrological monitoring of the Gediz Delta reedbeds, a crucial ecosystem, based on models already developed in the Camargue. With over 40 years’ experience, the Tour du Valat was able to contribute technical assistance in various respects:

The next steps in the project will concern in particular the setting up of a monitoring protocol for the Spur-thighed (or Greek) Tortoise, Testudo graeca. This part of the project is justified by the large populations of amphibians and reptiles in the Gediz Delta, and will be supported by a recently developed collaboration between the University of the Aegean, the NGO Doğa Derneği, the governmental national parks service, and the Tour du Valat. In addition to assisting the conservation of this species, this monitoring campaign could provide an example to be extended to other species in the delta.

In conclusion, the Gediz Delta project has demonstrated the interest and usefulness of an example of effective close cooperation in a context of multi-cultural cooperation between the Tour du Valat and other stakeholders in the Mediterranean Basin, where the activities already conducted have provided numerous mutual benefits. Capitalising on this experience, the Tour du Valat intends to develop other pilot sites to contribute to the conservation and/or rehabilitation of Mediterranean wetlands.