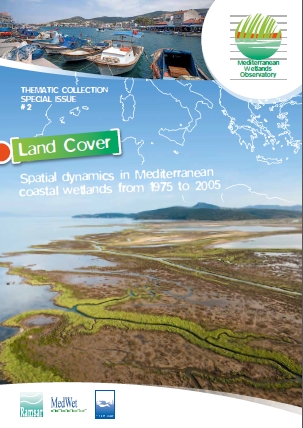 Wetlands are essential to biodiversity and people, yet they are shrinking throughout the world. In the Mediterranean Region, 50% of their total area disappeared during the 20th century. Meanwhile, coastal wetlands are some of the most important wetlands in terms of size and biodiversity, but they are subject to very significant pressure due to the high population density and concentration of human activities on the coast.

This study was carried out based on a method developed by the GlobWetland-II project, which was launched in 2010 by the European Space Agency (ESA) in order to set up a worldwide wetlands information system within the framework of the Ramsar Strategic Plan for wetlands. 214 maps of coastal wetlands in 22 Mediterranean countries were established using satellite images for the reference years of 1975, 1990, and 2005. Several indicators were then calculated based on these maps, which provide information on trends in the surface area of the different habitats in these wetlands.

This study shows that from 1975 to 2005 the surface area of Mediterranean natural wetland habitats steadily decreased by 10%, representing a total loss of 1,248 km² for the 214 study sites. Marshes and wet meadows were the most significantly affected habitats, but large bodies of water were not spared. For example, in the Nile Delta, Egyptian lagoons, which are very important in terms of biodiversity, experienced a spectacular loss of 398 km2. 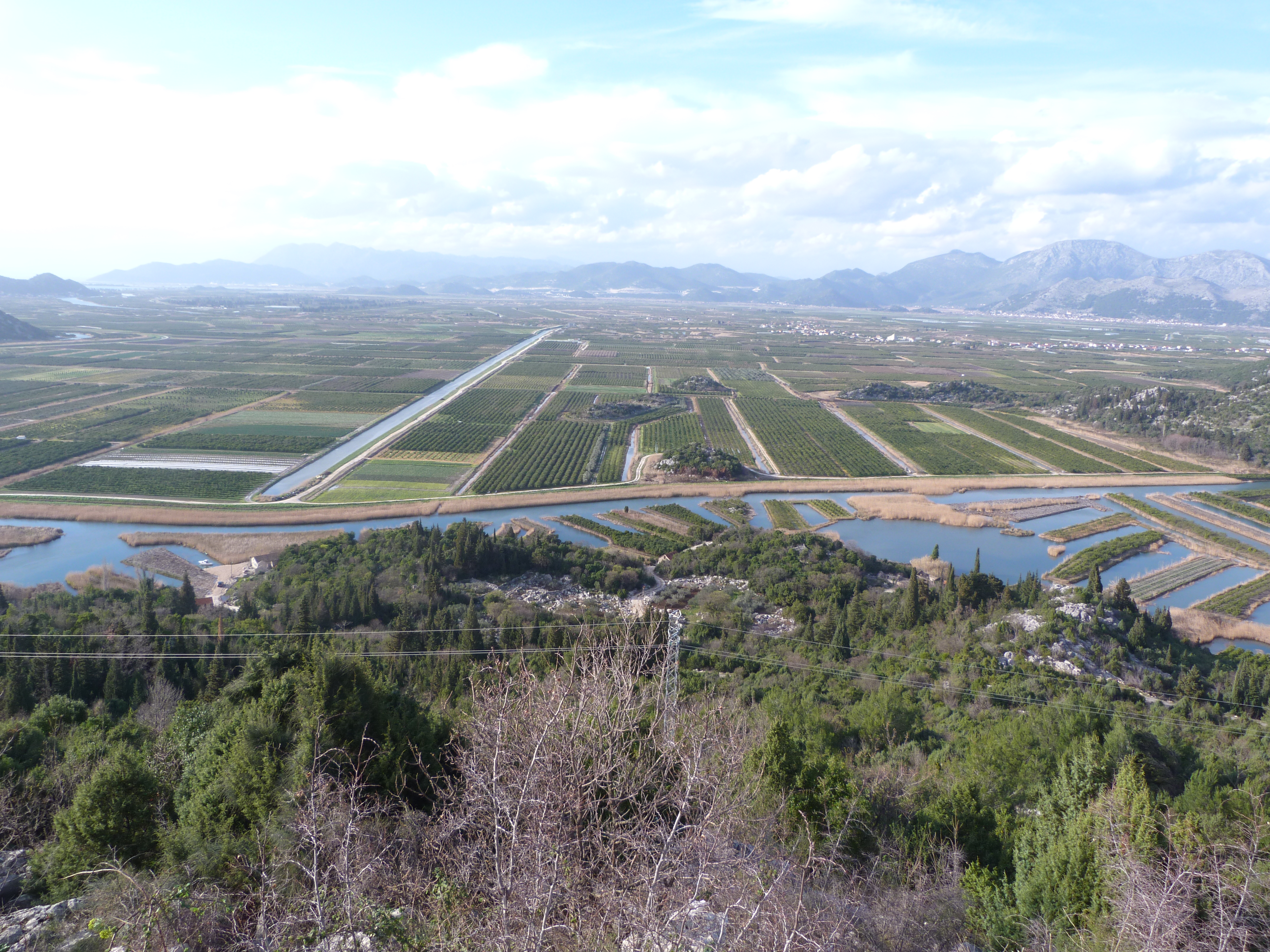 Agriculture is the most significant direct cause of natural wetland habitat loss: 7% of the natural wetland habitats that existed in 1975 at the sites studied had been converted into agricultural areas by 2005. In particular, irrigated agriculture progressed considerably during this period of time, and wetlands were very attractive for this purpose because they are flat and fertile, and generally have a large supply of water.

Finally, agriculture and urbanization also result in increased water abstraction, with a major impact on natural wetland habitats, and intensified water management practices due to the fact that water is a scarce and unevenly distributed resource in the Mediterranean Region.

What is the future of natural wetland habits on the Mediterranean coast?

While the trends observed concerning natural wetland habitats on the Mediterranean coast are preoccupying, action can be taken to ensure their conservation. 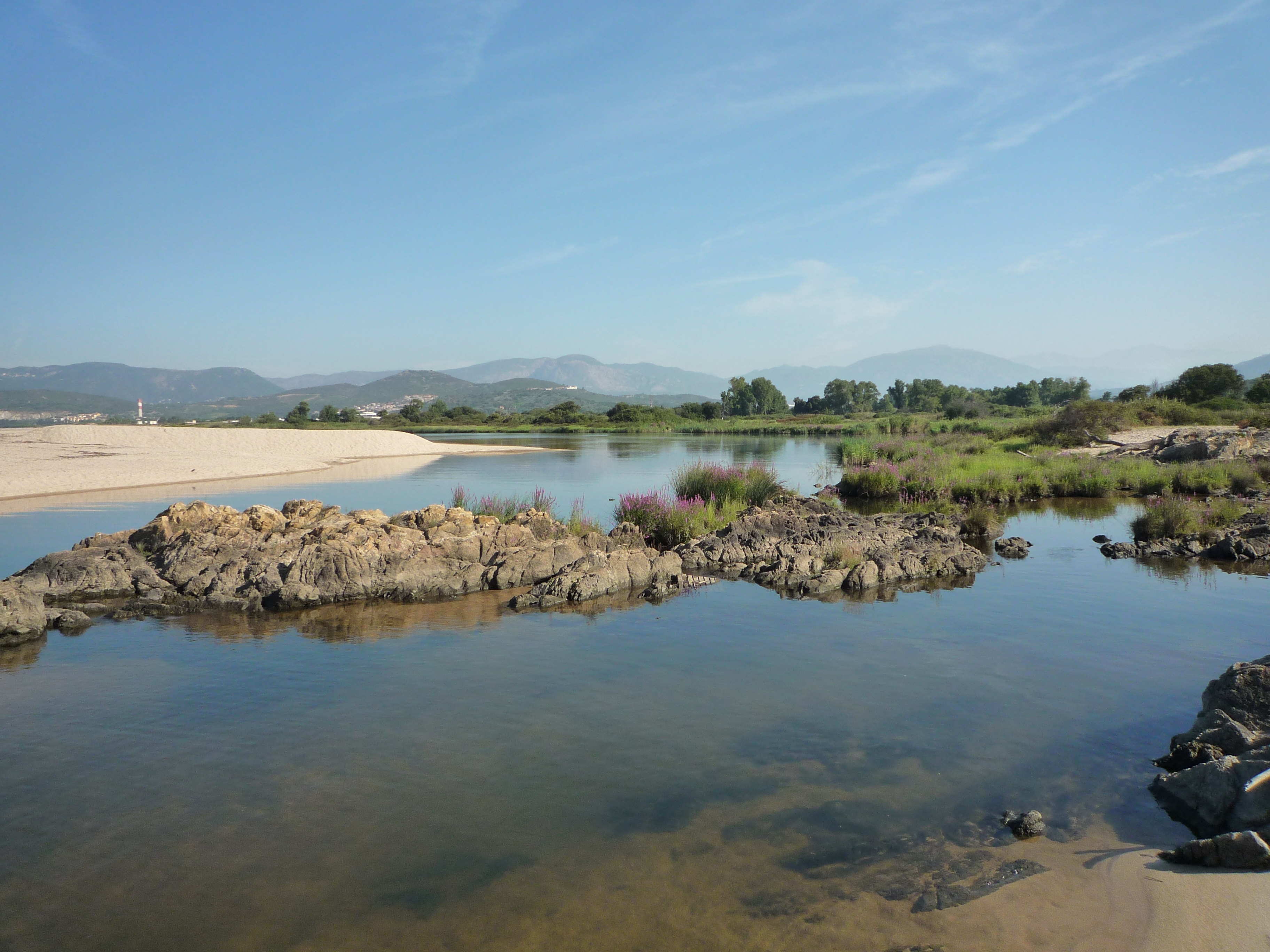 Mouth of the Gravona and the Prunelli, Corsica (© Thomas Galewski)

Conservation efforts must first focus on the habitats that have declined the most, such as marshes and wet meadows. In addition, the MWO study shows that simply having a site placed on the  Ramsar List does not ensure that its natural wetland habitats will be conserved, which is an argument in favour of providing legal protection for Ramsar Sites, and allocating them adequate management resources so their natural functioning can be preserved and their characteristic habitats maintained. Artificial wetland habitats can also be renatured in order to accommodate greater biodiversity, while as a final option degraded natural wetland habitats can be restored to enable them to regain a certain level of biodiversity.

In addition, wetland natural habitat conservation can only be achieved if water abstraction is sustainably managed in natural habitats, particularly by modifying agricultural and industrial development choices, and limiting the loss of water in hydraulic networks.

This study also shows that the impact of climate changes is already quite visible in the Mediterranean Region. The receding coastline, which is due to the rising sea level, and a lack of sediments deposited by rivers, has already led to the disappearance of certain coastal wetlands and the salinisation of  soil that has become unsuitable for agriculture. Yet this process, which affects natural habitats and human activities on the coast, may be an opportunity to collectively reconsider how the coast should be developed and restore natural habitat buffer areas that protect zones in which there are human and economic activities. 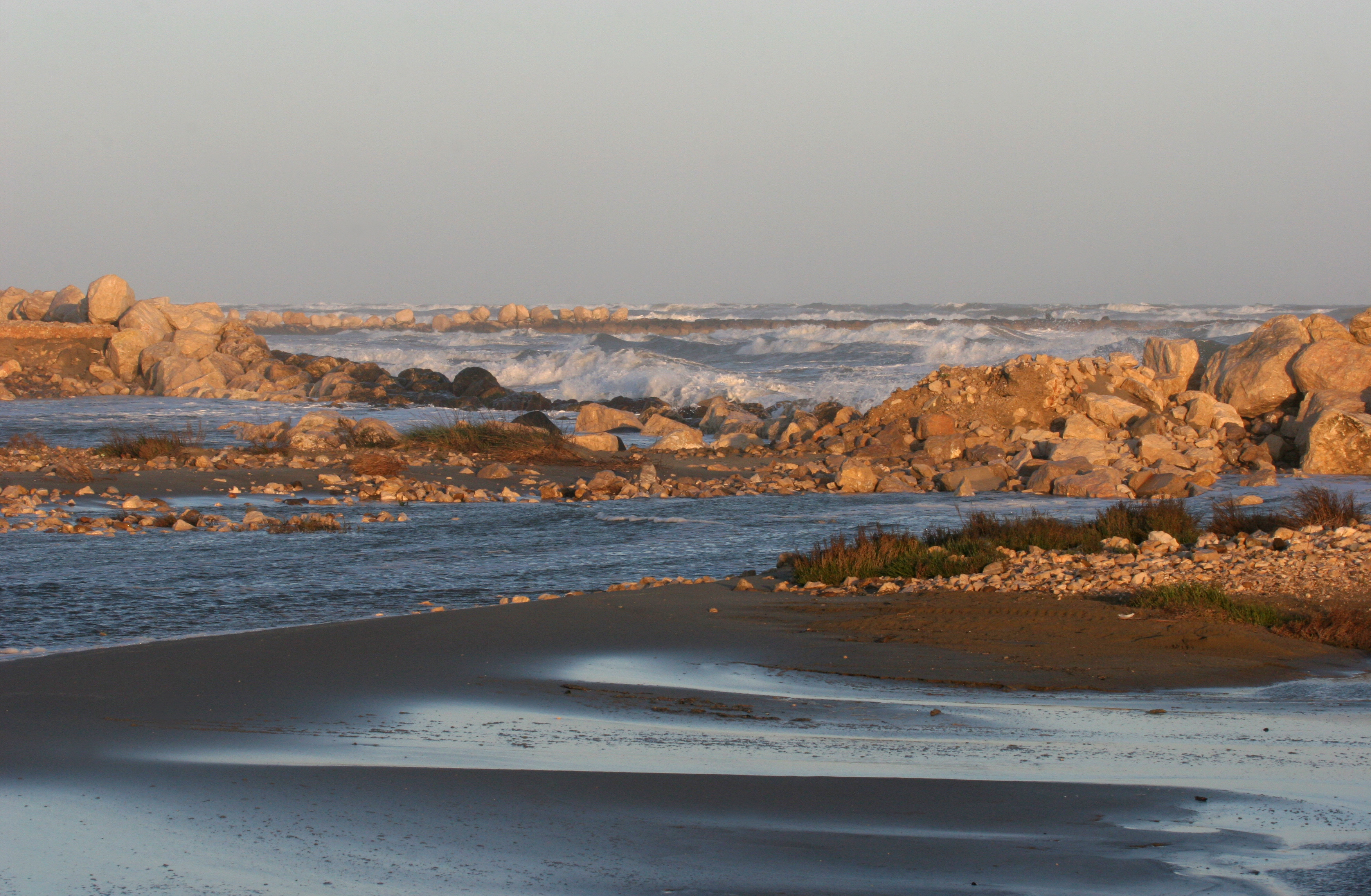 A decision making aid tool, soon to be applied in other zones in Africa

This new MWO study provides an initial overview of the condition of Mediterranean coastal wetlands in order to improve their conservation and management by all countries in the Basin. The ESA will soon be launching the GlobWetland-III project, which will focus on trends in wetlands on the African continent with improved technological means, and using the same methodology that has been validated by the MWO and the other countries involved in this project.