This project has a dual objective:

Since August 2006, an experimental mosquito control programme by spraying with Bti has been implemented in the south-eastern part of the Camargue, with impact assessment studies carried out at the request of the Camargue Regional Natural Park.

Since the insecticide used (Bacillus thuringiensis israelensis (Bti)) is unlikely directly to affect non-target wildlife, the studies proposed by the Tour du Valat investigated the indirect impacts, through the food chain. How are the predators of mosquitoes and chironomids (small non-biting flies also sensitive to Bti) affected by a reduction in their prey? Studies of House Martin and reed bed passerines were initiated in 2006, followed by dragonflies and damselflies in 2009, and the persistence of Bti in sediments in 2012. All these studies are based on comparing areas sprayed or unsprayed with Bti over several years.

These studies revealed greater impacts on non-target wildlife than generally observed with chemical insecticides (Poulin 2012). For House Martin, the death of a third of their nestlings occurred after the change in their diet (Poulin et al. 2010). There was a 50% drop in the abundance and diversity of dragonflies and damselflies (Jakob and Poulin 2016), and a 34% reduction in the abundance of the reed bed invertebrates that provide food for marsh passerines (Poulin and Lefebvre 2016). Furthermore, the accumulation and proliferation of Bti spores in the sediments suggests negative impacts on benthic chronomids long after the spraying periods.

Based on this observation, studies have been oriented towards seeking alternative solutions to Bti. Given that Bti is the most selective and least toxic insecticide currently on the market, the approach to mosquito control had to be completely rethought. What if we protected inhabited areas with a cordon of mosquito traps, rather than spraying thousands of hectares of natural habitats? Since 2015, a life-size experimental approach at the village of Le Sambuc has shown that a 70% decrease in the nuisance caused by mosquitoes can be achieved, without environmental impacts and at a lower cost (Poulin et al. 2017). 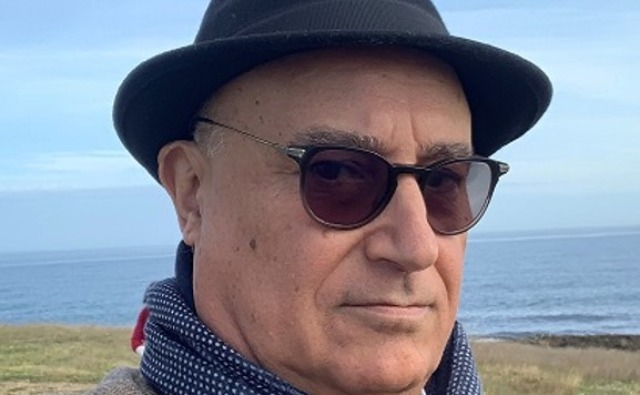 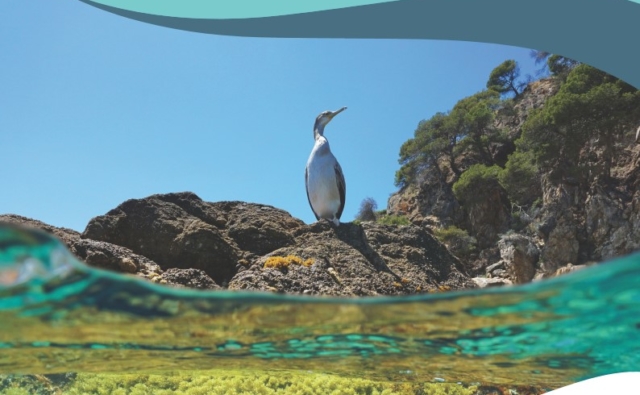