The aim of this project is to characterise the factors that influence the dynamics of the pathogenic agents transmitted by water in aquatic habitats.

We combined data on the number of wintering mallards, gathered via the aerial counts conducted every year in the Camargue, with those concerning the rate of infection of these birds by avian flu viruses, and used them to simulate the contamination of the central part of the Rhone Delta according to several scenarios. This approach enables us to map the potential dispersion of the viruses in this system in function of their date and place of arrival. We are currently developing a new version of the model with an epidemiological component (a simulation of the infection dynamics among mallards). 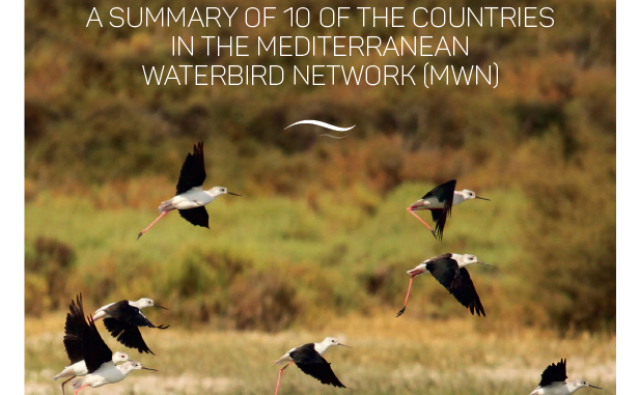 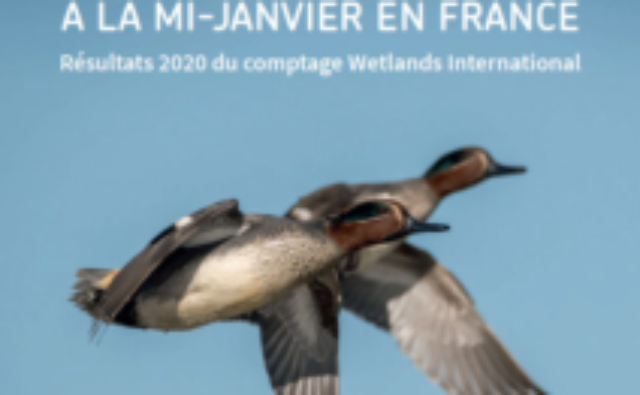 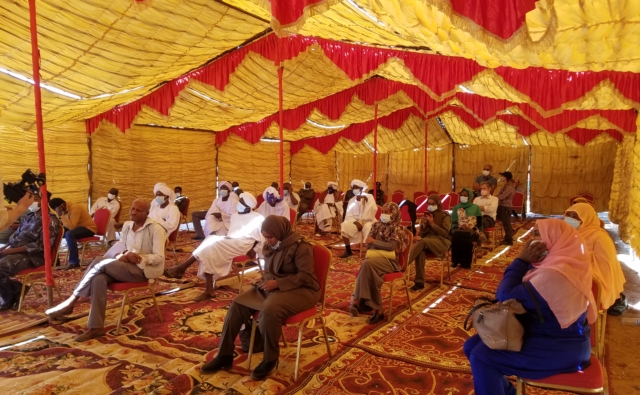