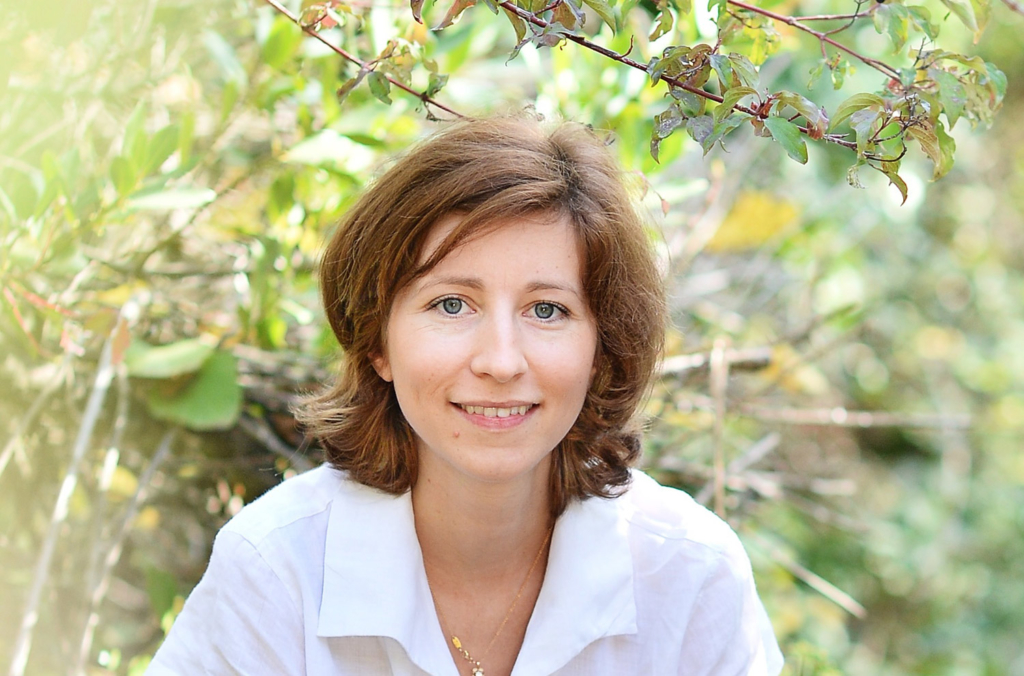 As the Coordinator of the Mediterranean Lagoons Transfer Unit, I head the innovative project supervised by the Tour du Valat that aims to federate a community of stakeholders around the conservation of Mediterranean lagoons.

My ambition is to harmonise the management of lagoon environments by creating links between the stakeholders present in three French Mediterranean regions, so they can pool together their human resources and knowledge.

My role consists in coordinating our team made up of five members based in Arles, Montpellier, and Ajaccio. I plan our actions with the 15 technical and financial partners on our steering committee, and in particular with the French Biodiversity Agency, which coordinates the five Lagoon Transfer Units.

My specific interests concern how the behaviour of the target stakeholders, considered to be essential in terms of offsetting the loss or degradation of Mediterranean wetlands, can be changed. Rather than seeking to convince them (which suggests power relations between stakeholders), I prefer to accompany them toward change via actions we perform together.

In addition, since 2019, I have been supporting the Verdier marshes concerted management project, in conjunction with the “Les Marais du Verdier” association.

After my initial education in water engineering, I worked for seven years as a Junior Customer Accounts Executive, and then in a Senior position (project management), on projects linked to river hydrology, irrigation, the environment, and wastewater treatment, before joining the Tour du Valat in 2008.

The Mediterranean Lagoons Transfer Unit belongs to the network of Wetlands Transfer Units, which have been officially recognised by the French government for their role in promoting sustainable management and fostering knowledge exchange. It has been coordinated since 2001 by the Tour du Valat, the Occitanie Natural Area Conservancy (CEN Occitanie), and the Corsican Environmental Office (OEC).