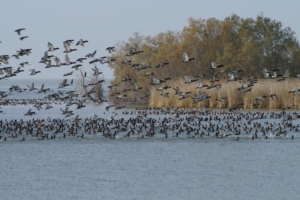 This article was published in Ecology and Evolution. It is part of David Vallecillo [1]‘s PhD.

You can access on the Tour du Valat web documentary portal. [2]