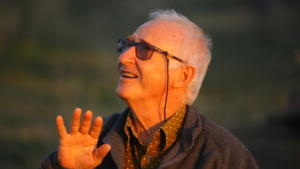 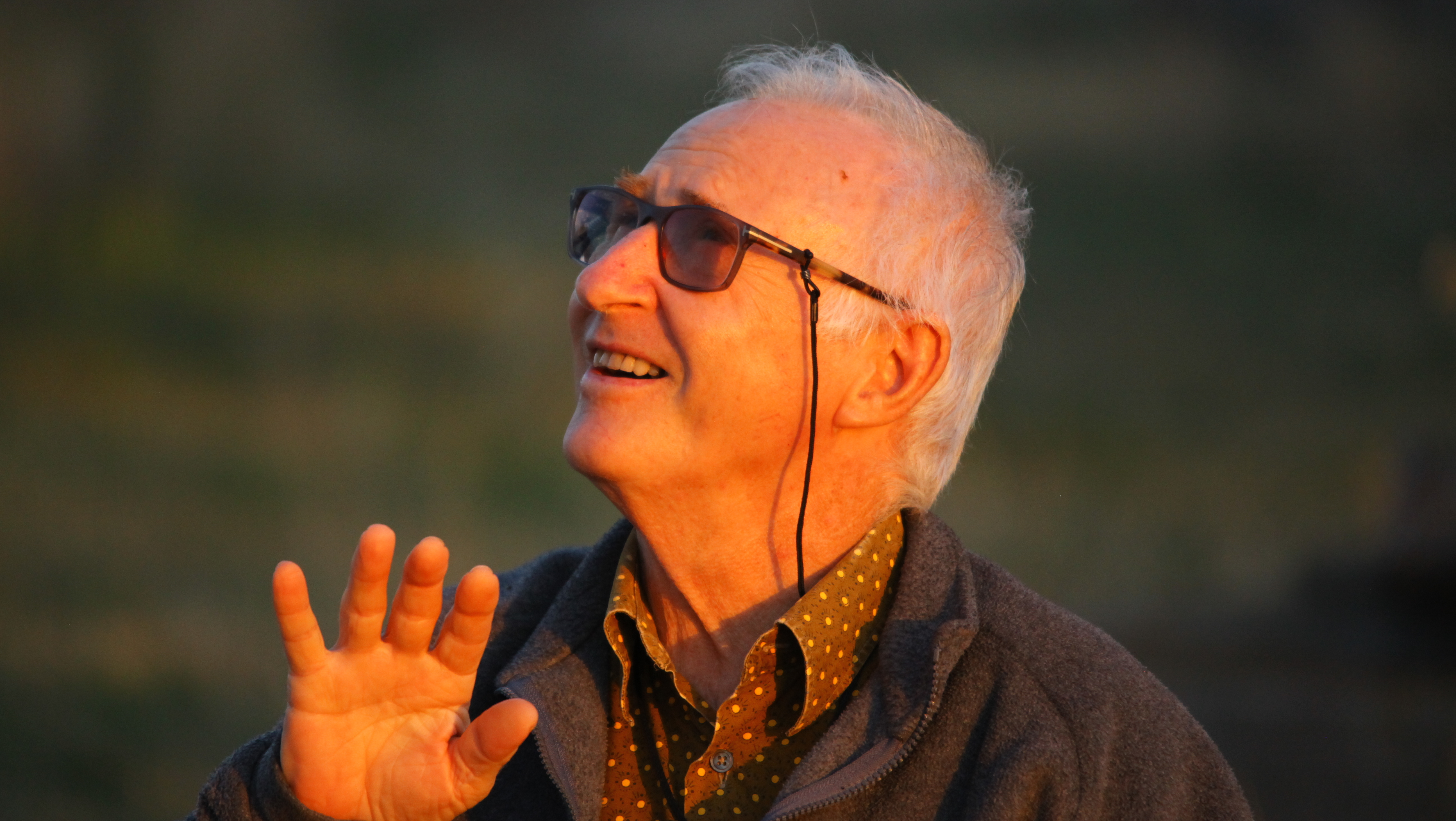 Alan Johnson in 2014 in Camargue, on the occasion of the 10th anniversary of the Verdier Marshes Association (© J. Jalbert)

Alan Johnson passed away on the evening of Christmas Day 2014 in the Camargue, where he had lived for decades.

During the 1970s, Alan initiated a research and conservation programme for the Greater Flamingo (Phoenicopterus roseus), which has now become one of the most remarkable long-term studies of waterbirds. Most of what we know about the biology of the species has been derived, directly or indirectly, from the banding programme that he set up in the Camargue. Through the enthusiastic support he gave to several generations of students and flamingo lovers, Alan was able to exert a huge influence on the study and conservation of the various flamingo species throughout the world.

When he came to the Camargue from the UK in 1962 at the age of 21 for an internship of a few months, Alan was welcomed into the small team of naturalists working at the budding Tour du Valat biological station directed by Luc Hoffmann, who had created it in 1954. In the late 1960s, Luc Hoffmann asked Alan to investigate the Greater Flamingo, which no longer succeeded in nesting in the Rhône Delta. At that time, the population of the species in the western Mediterranean was very low, and there were only two remaining regular breeding sites, the Camargue and Fuente de Piedra in Andalusia. 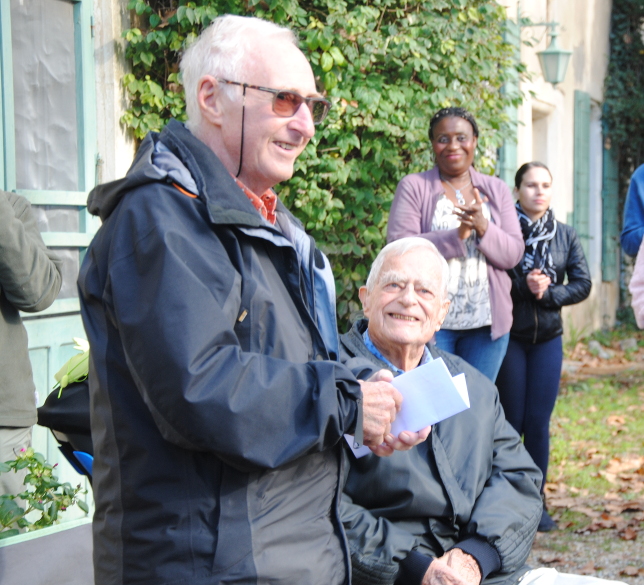 Alan Johnson and Luc Hoffmann at the Tour du Valat in November 2014, on the occasion of the giving to Alan of the prize that was awarded to him by the IUCN Flamingo Specialist Group

After some years of observation, Alan Johnson concluded that the flamingos were suffering from disturbance and predation by foxes and wild boar on breeding islets that became too quickly accessible when lagoons dried out in the summer. In addition, the incessant aerial disturbance due to test flights from the nearby Istres air force base also seemed to contribute to the species’ lack of breeding success.

Alan first endeavoured to convince the Salins du Midi salt producing group, owner of vast areas of the southern Camargue, to construct an artificial islet in the Fangassier lagoon; then advocated the flamingos’ cause to the commanders of the air force, pleading for the setting up of an aerial corridor that avoided flying over the colony. His efforts bore fruit and in a few years the flamingos resettled in the Fangassier lagoon, which, flooded each year for salt production, rapidly came to harbour an average of 10,000 nesting pairs each season.

Since that time, the Camargue has become the only Greater Flamingo breeding site in Metropolitan France, and one of the major sites in the Mediterranean and throughout its range. 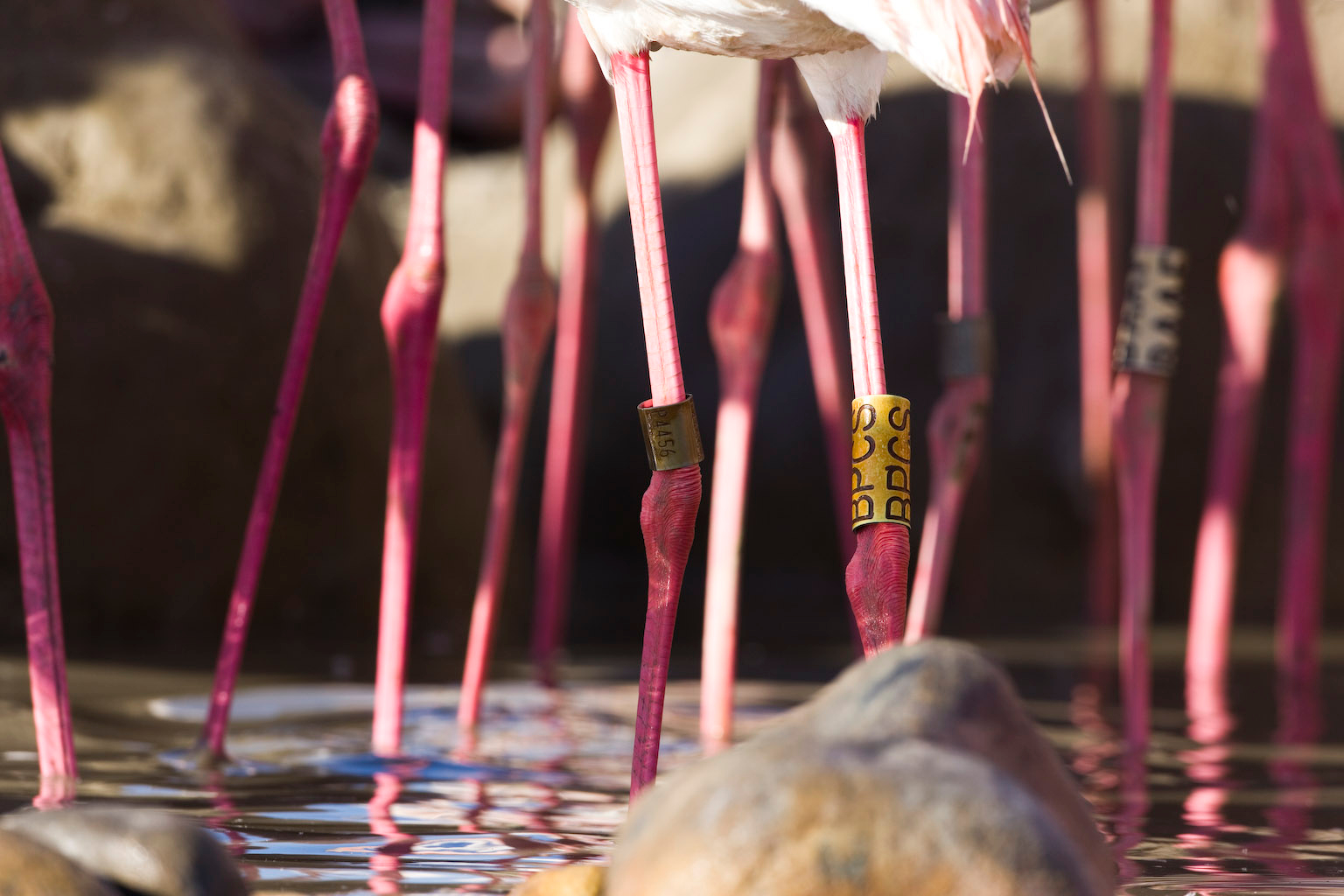 If these concrete actions, set up almost fifty years ago, still remain a model for conservation, their originality lay in the way Alan used the opportunity to initiate an in-depth research programme into the biology of the species.

Alan Johnson’s passionate and exemplary career was crowned in November 2014 when the experts of the Flamingo Specialist Group of the International Union for the Conservation of Nature (IUCN) and Wetlands International, meeting in San Diego (California), awarded him a prize for his lifelong commitment to the study and conservation of flamingos.

Moreover, so that Alan’s life and career can continue to be a source of inspiration, the Tour du Valat has decided to create an ‘Alan Johnson Prize.’ It will be awarded to young researchers in conservation sciences working in the Mediterranean Basin, carrying out high-quality research and contributing to conservation actions in the field. The prize will be awarded every two years at the Young Researchers Conference, which the Tour du Valat organises in partnership with the Montpellier-based Centre for Functional and Evolutionary Ecology (CEFE) and the Mediterranean Institute for Biodiversity and Ecology (IMBE).

In 2008, after less than 50 years of salt production, the Fangassier lagoon was sold to the coastal protection agency Conservatoire du littoral (CdL). For the first two years after the sale, it was still possible to pump seawater into the lagoon to ensure flamingo breeding. Then, in 2010, Fangassier was included in a vast expanse of land sold to the CdL by the Salins group. Now called the “Camargue Salt works lagoons and marshes” the 6000 ha site is co-managed by the Camargue Regional Natural Park, the Tour du Valat, and the National Society for the Protection of Nature (SNPN). This marked the dawn of a new era. 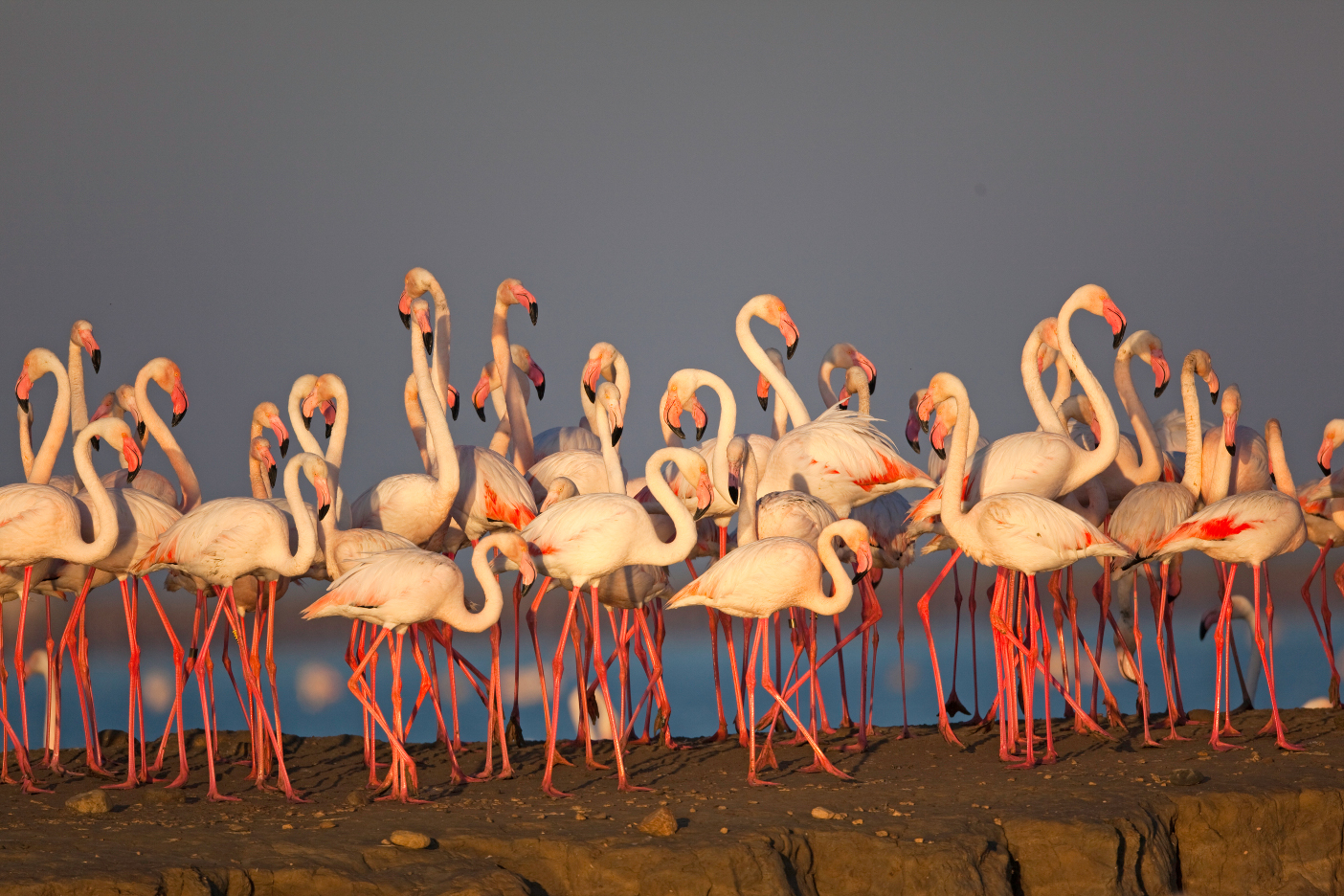 After the pumping stations were dismantled due to the transfer of ownership, water from the Versadou drainage canal was used to compensate the deficit in the Fangassier lagoon. While for the first few years this enabled the water level to be maintained at a depth favourable for the satisfactory breeding success of the flamingos, it was decided to stop using this drainage water as of 2013, due to the detection of serious contamination by pesticides.

As a consequence, variations in water level became much more unpredictable, and in 2014 the flamingos abandoned the islet at the start of the season, after repeated visits by one or more foxes. However, this abandonment caused some birds to fall back on the salt works of Aigues Mortes, where a colony bred successfully for the first time since 1951.

Within the European Life+ MC Salt [1] project, in 2015 a new islet will be set up for the flamingos at Fangassier, together with hydraulic works aimed at improving the gravity flow of water into the lagoon thanks to the connection with the sea. The aim of these various work packages is to maintain favourable conditions for flamingo breeding at Fangassier for at least some years.

Although breeding success has been relatively low in recent years, there is no need to be overly concerned regarding the conservation of the species. Thanks to the joint efforts of Alan Johnson and other managers of protected sites, there are now some dozen breeding sites regularly used by the Greater Flamingo in the Mediterranean. Moreover, studies have shown that the high longevity of the species (nearly 40 years in the wild) enables it to cope with long interruptions in breeding before the population starts to decline.

Farewell Alan! Let’s hope that your work will continue to inspire those who strive to promote the conservation of wetlands and waterbirds all over the world.